Where are plastic molds used in the automotive field

The application of plastic molds in the car field The a […]

The application of plastic molds in the car field 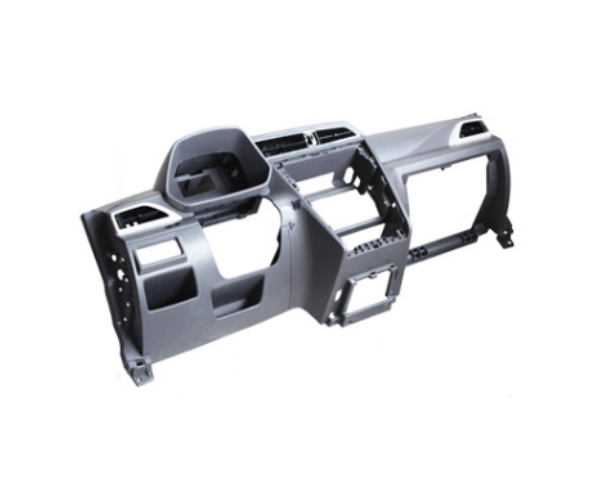 Plastic molds are classified as consumables, and their usage is generally larger, especially in the parts commonly used in cars. More than 90% of car parts are injection molded with plastic molds, using cold and hot work, plastic shell molds and other technologies. Generally speaking, an injection molding plant needs to consume 0.12 tons of molds for every 10,000 cars produced. Generally, no less than 1500 molds are required to make a car, including nearly 1,000 stamping molds and nearly 500 interior trim molds.
According to the analysis of professional organizations, the production demand of plastic molds for cars accounts for nearly 30% of the annual output of injection molding factories. More relevant statistics show that in 2017, the sales of plastic shells for cars in China alone reached 66.3 billion yuan, which is also estimated to 2023. In 2010, China’s annual output of cars will reach 40 million. By then, China’s annual demand for car plastic molds will reach about 500 tons.

Yuantu Mould is a professional China plastic injection mould suppliers and plastic mould manufactures. It was established in 2009, with 133 employees, 4500m² plant areas and equipped with 22 machines for mold tooling.We are specialized in auto parts mold, home appliance mould, commodity mould, plastic injection mould and so on. We do both OEM parts and AM parts.

0
Views: 391
PREV: Does plastic mold help country's construction industry?
NEXT: Do you know how to design the extrusion die