The Nine Development Trends of the Mould in the Future

What is a mould? It is a pattern or tool of the product […]

What is a mould? It is a pattern or tool of the product by the means of injection, blowing, ejection, casting, punching and so on in the industrial production. In order to meet the need of the products, there are nine main development trends for the mould.( yuantumould.com )

What comes first is that the mould will gradually tend to the upsizing development. This is the development of the industry. At present the molding spare parts are becoming larger and larger. T the same time it is the requirement for the high production efficiency. 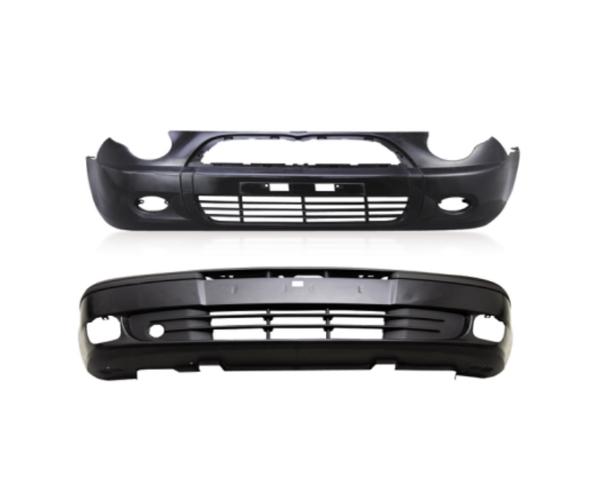 Thirdly, the multi-functional compound mould will be further developed. The new-type mould can not only punch the forming components but also can take on other tasks such as overlying, threading, riveting and locking. In a word, the requirement for the steel material is higher and higher. 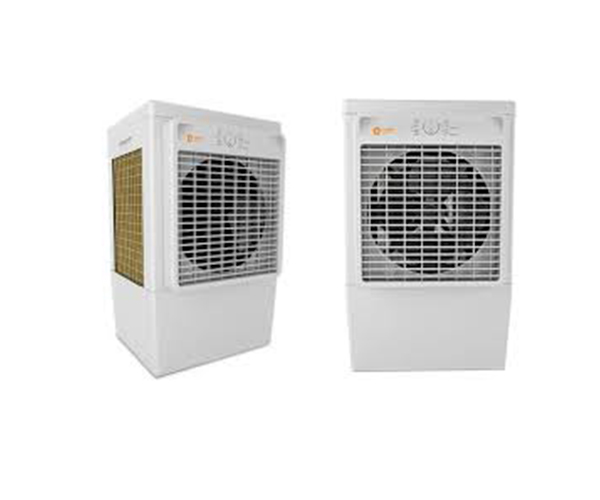 Fifthly, with the development of the plastic forming technology, the air aided mould and high-pressure injection mould are the development trend of the mould. This kind of mould is characterized by the following features, such as good rigidity, resistance to high pressure and excellent tightness. 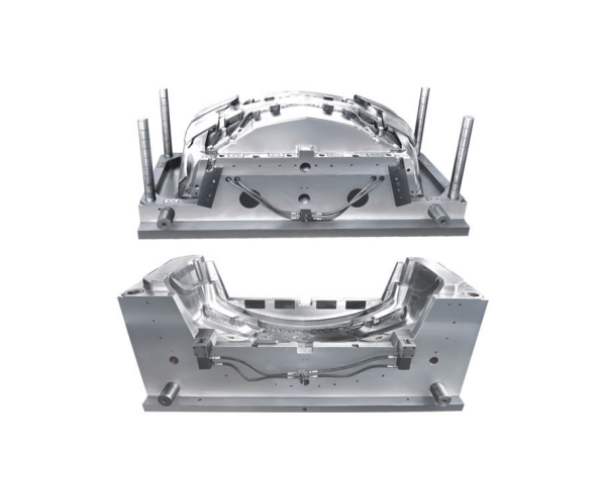 Last but not least, the middle and high end mould will be one of the development trends. This is the result of the market's changeability.

0
Views: 257
PREV: The Development of Plastic Mold
NEXT: What Can Injection Moulding Do?